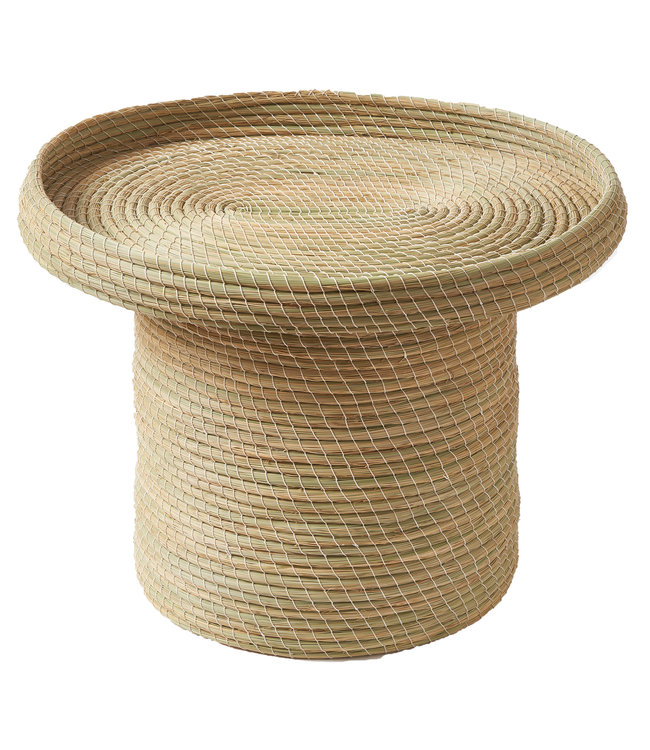 Hand braided in Kasserine in the west of Tunisia, the Sahma table is multi-functional: it can serve as a table, a stool, of tray, or of storage. In caramel or black, it becomes one of the masterpieces of our home.  Read the story..

Material:
Sea grass
Origin:
Kasserine, Tunisia
Designer:
Local people
Color:
Natural
2-8 days depending on region - because of the busy activities it can take longer. We do everything we can to ship your package as soon as possible.

The Sahma table is made of sea grass. It is in the dry lands that grow the sea grass , a natural grass plant that used for its fibers. Harvested, they are processed and then handwoven in highly resistant products, all entirely natural.

From the Arabic halfa, which means "plant of Sparta", the Alfa is a perennial herbaceous plant that grows in the arid regions of the western Mediterranean basin.
Its area of distribution extends in North Africa (from Morocco to Libya) and in Southern Europe (France, Spain, Portugal, Italy).
This plant has an ecological interest to fight against erosion in the regions of arid steppes.

Its robust and leathery leaves can be grazed by dromedaries and horses.
They are also widely used by man for :
- industrial use : banknotes, paper.
- traditional use : the alfa has been worked by Mediterranean man for hundreds of years
and has contributed to the creation of a particular craft, plaiting (spartery).

The spartery, a traditional know-how resulting from a difficult work :

The harvesting and weaving of the Alfa fiber is mainly done by women to make various handicrafts creation.
The Alfa being a hard and resistant fiber, its work requires a particular know-how to avoid cuts.
The Alfa constitutes the raw material of multiple traditional handicrafts and allows after braiding the manufacture of ropes and various objects of spartery.

Tunisian craftswomen have diversified their creations so that they fit into contemporary interiors, in Tunisia as abroad.

The Alfa products have been extended to multiple objects: lighted suspensions, mirrors, flowerpots, stools, trays...
Forming beautiful objects for the eye, the alfa is also pleasant for the nose since it gives off a delicate natural smell. 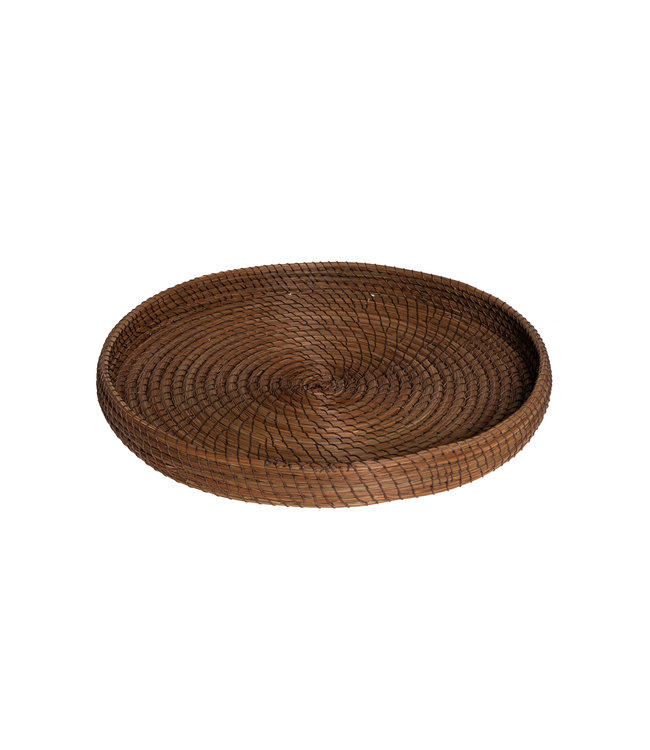 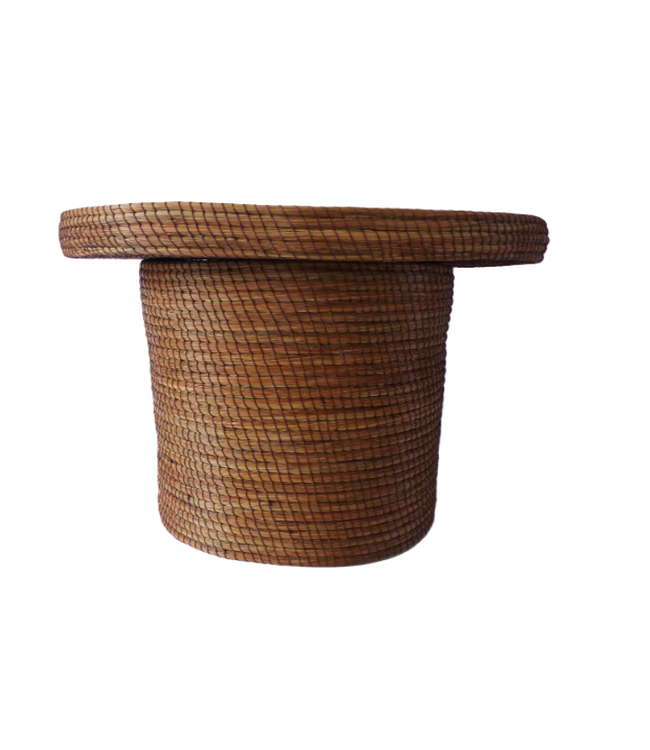 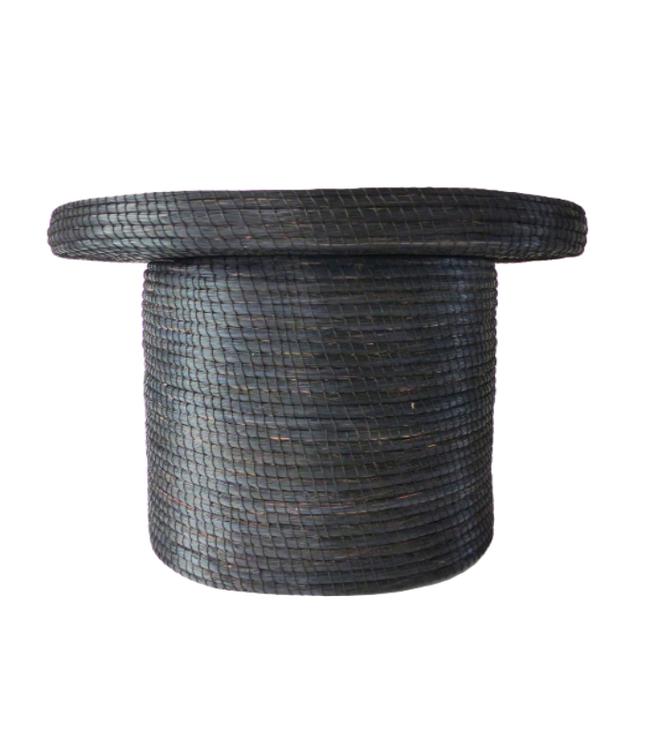