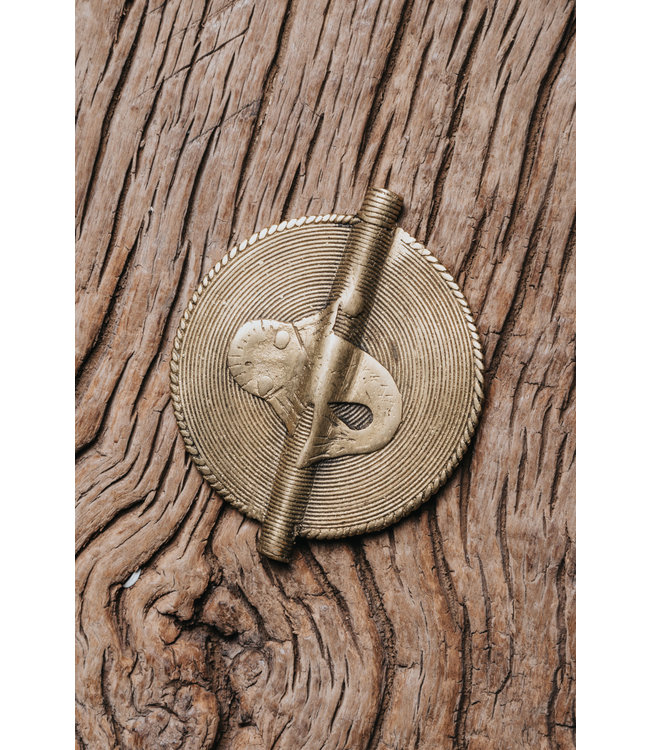 Material:
Bronze
Origin:
Ghana
Dimension:
Ø 7 cm
Designer:
Ashanti people
Color:
Bronze colored
2-8 days depending on region - because of the busy activities it can take longer. We do everything we can to ship your package as soon as possible.