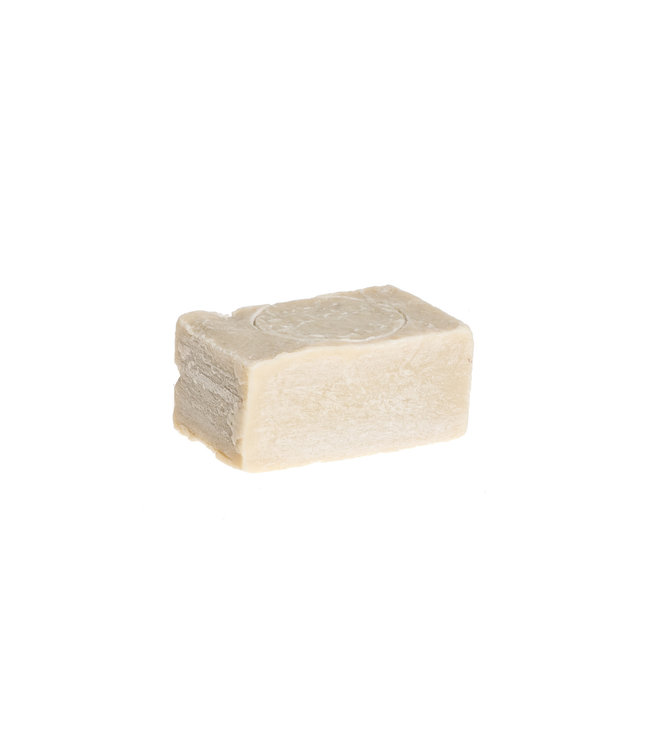 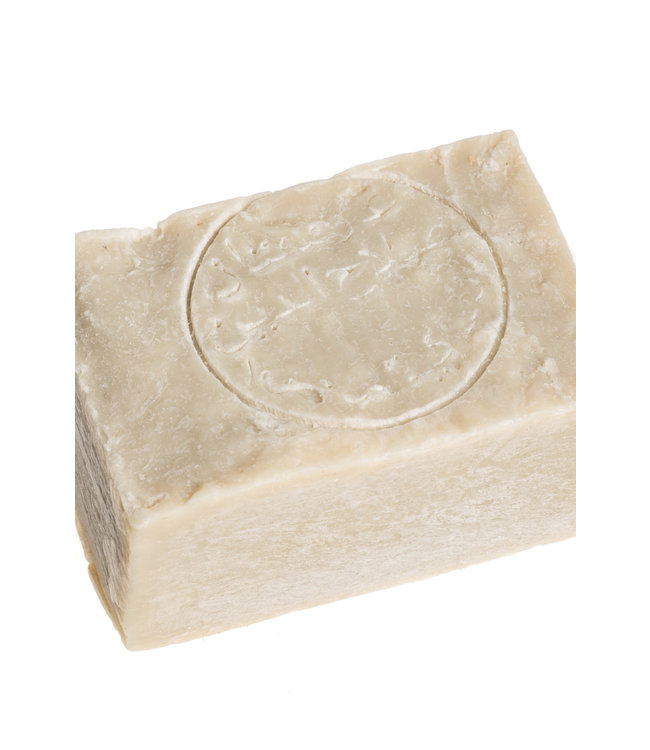 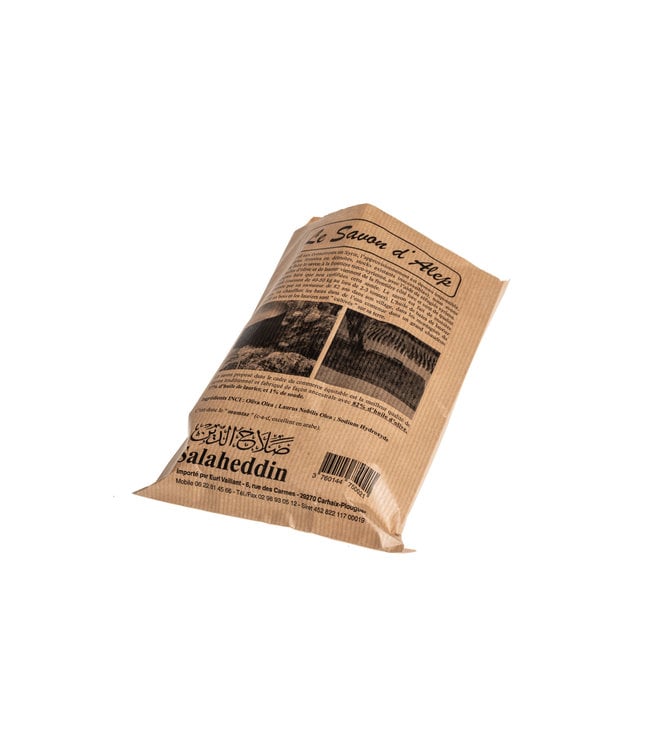 Aleppo soap is a pure vegetable soap made from on olive oil and laurel berries oil.
'Mumtaz' means excellent in Arabic, this refers to the excellent quality of the ingredients this Aleppo soap is made of. That's why Aleppo soap is considered one of the Read the story..

The art of making soap started in Aleppo, a city in northwestern Syria, near the Turkish border. The soap has been made for more than 4000 years in more or less the same way, completely by hand. The olive oil is poured into a large traditional copper vessel and mixed with water and soda. The olive oil is boiled for three days in these copper kettles with the lye, after which the laurel berry oil (also known as laurel oil) is added at the end of the process. After cutting into blocks, it has to mature and dry for another nine months. Drying changes the soap from dark green to light brown on the outside.

However, due to the events in Syria, it is currently impossible to import soap from that country. The soap is now made on the Turkish border, thanks in part to Syrian refugees. A nice detail of this story: the laurel oil from our soap is made by an 82-year-old man from a village in the Taurus Mountains, who heated the laurel berries in water and allowed them to boil for a long time.

The soap is pure and unscented, free from animal or chemical additives and also suitable for dry, sensitive and allergic skin.