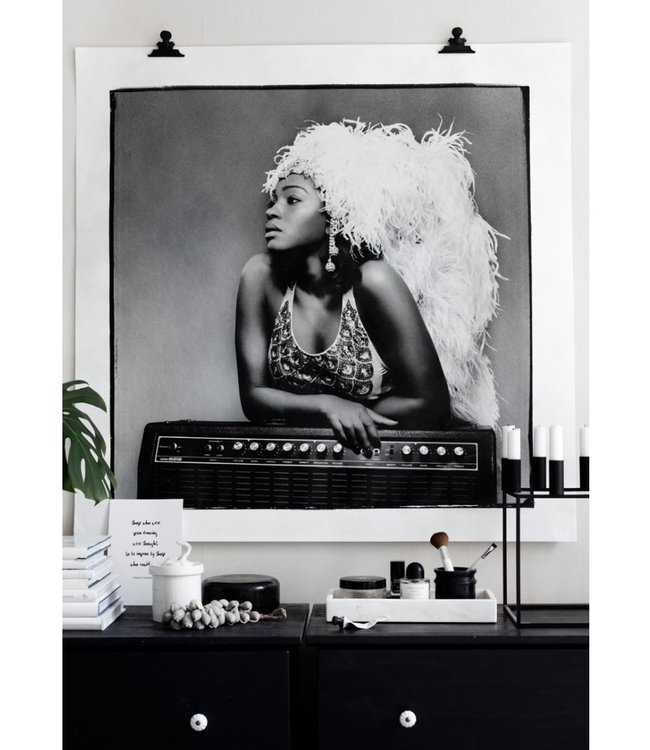 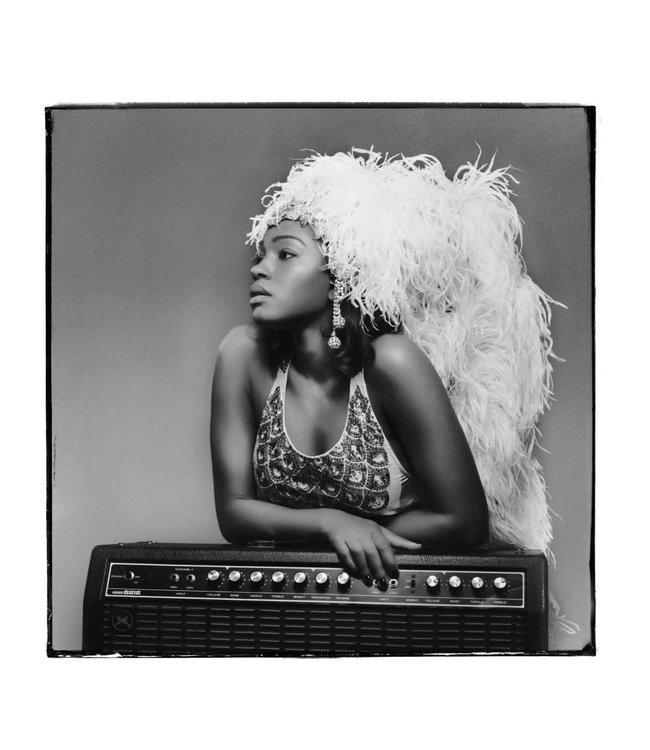 SOUL MATE - ”Those who were seen dancing were thought to be insane by those who could not hear the music” – Friedrich Nietzsche Read the story..

Material:
Origin:
Sweden
Designer:
Roy Rossovich for Love Warriors
Size:
50 x 50 cm
2-8 days depending on region - because of the busy activities it can take longer. We do everything we can to ship your package as soon as possible.

Growing up in Southern California, photographer Roy spent a lot of time on movie sets with his dad, actor Rick Rossovich (Top Gun, Terminator, Roxanne) which inspired him at an early age to the film production. In the early 2000’s Roy moved to Sweden to study graphic design and fine art. Roy loves both the American and the Swedish culture and likes to call the two countries his home.