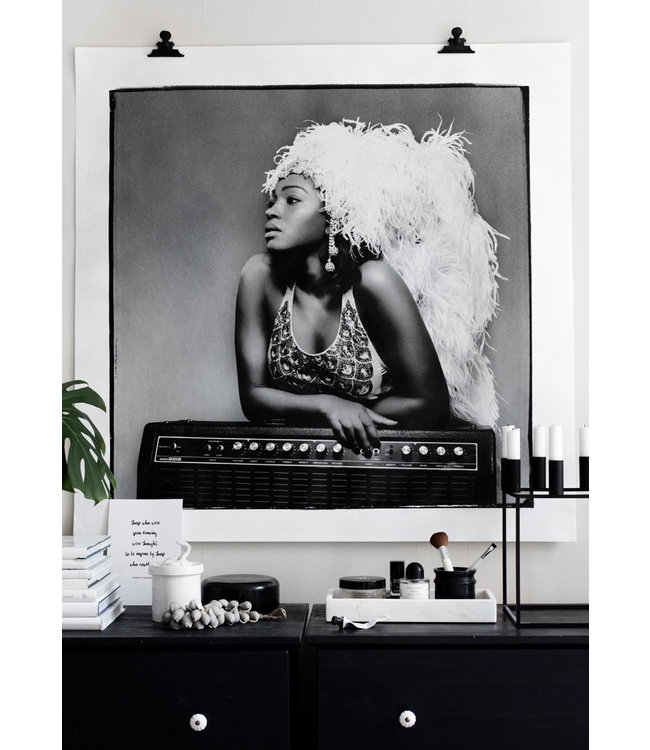 SOUL MATE - ”Those who were seen dancing were thought to be insane by those who could not hear the music” – Friedrich Nietzsche Read the story..

Growing up in Southern California, photographer Roy spent a lot of time on movie sets with his dad, actor Rick Rossovich (Top Gun, Terminator, Roxanne) which inspired him at an early age to the film production. In the early 2000’s Roy moved to Sweden to study graphic design and fine art. Roy loves both the American and the Swedish culture and likes to call the two countries his home.

The photographs are printed on Tyvek, a modern material. Tyvek is a synthetic material of high density and gloss. The material is very strong, thin and water resistant. The photograph does’t need to be framed as two cardboard strips are included together with two black metal clips that gives the photograph a casual look.