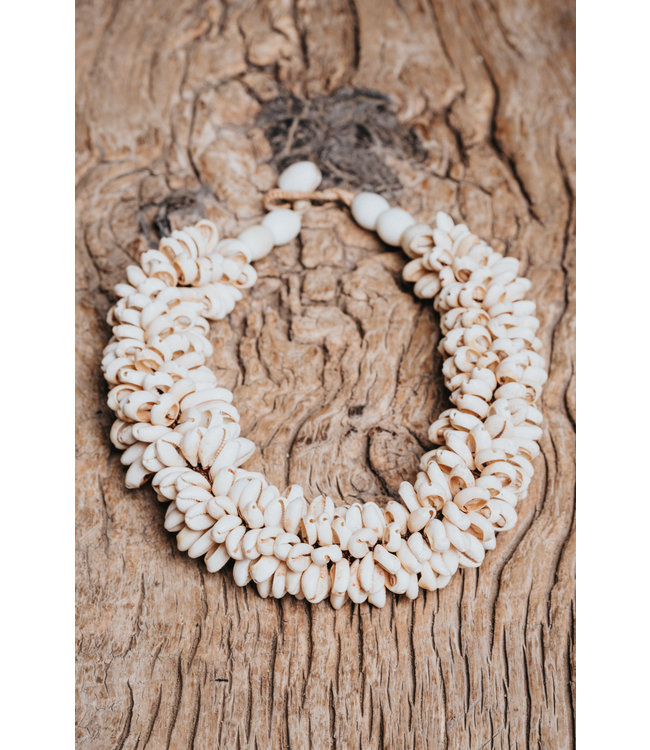 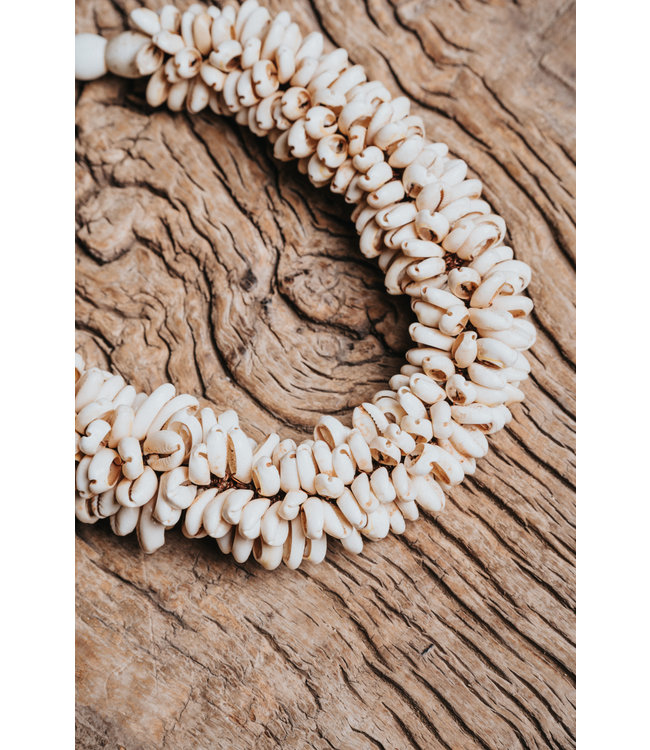 The cowrie, or cowry, shell was one of the most successful and universal forms of currency in the world.  For very large sums, however, the cowrie shells were not very convenient… An anonymous Islamic historian described a man who received a large payment in cowries, but ultimately lost money in the deal because hiring porters to carry such a large number of shells back to his village cost him more than the value of the payment.