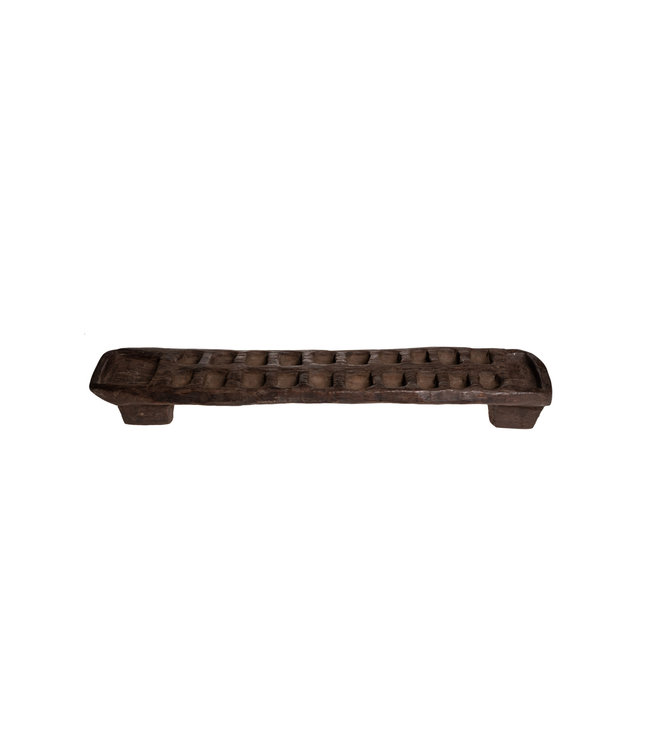 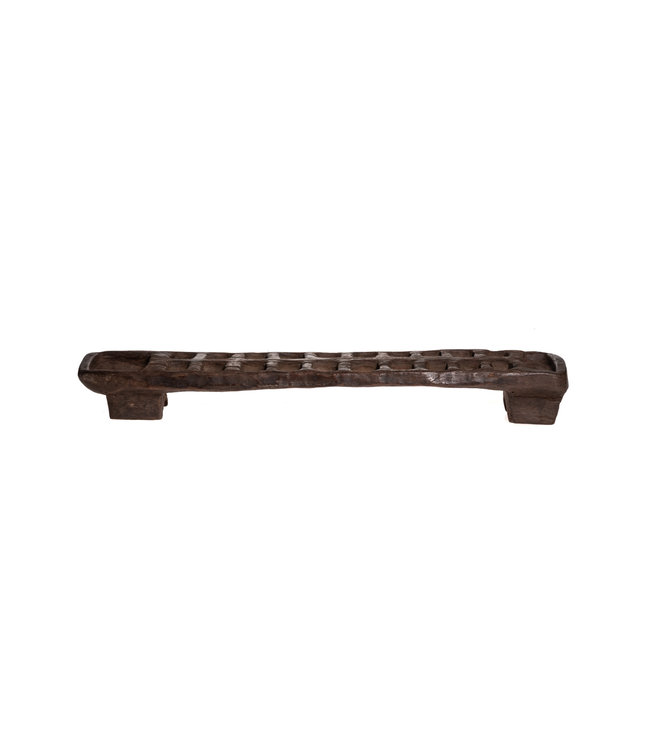 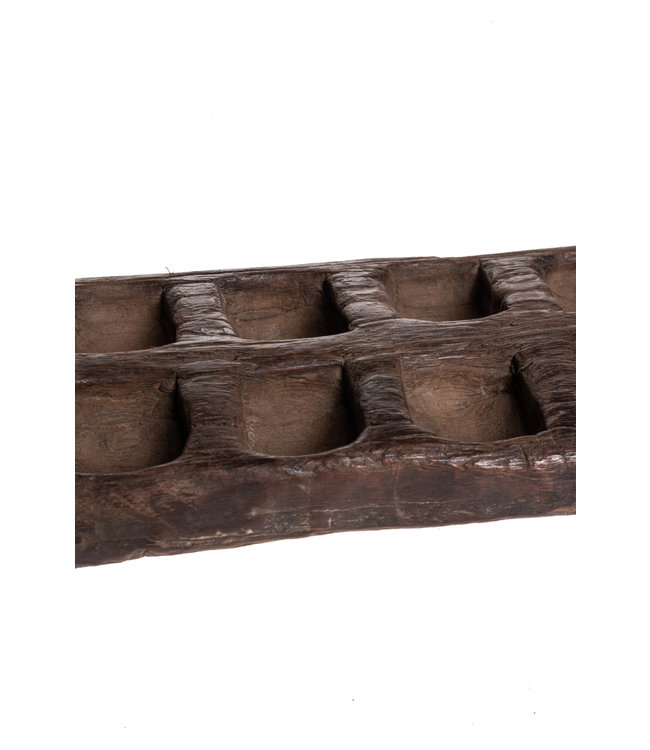 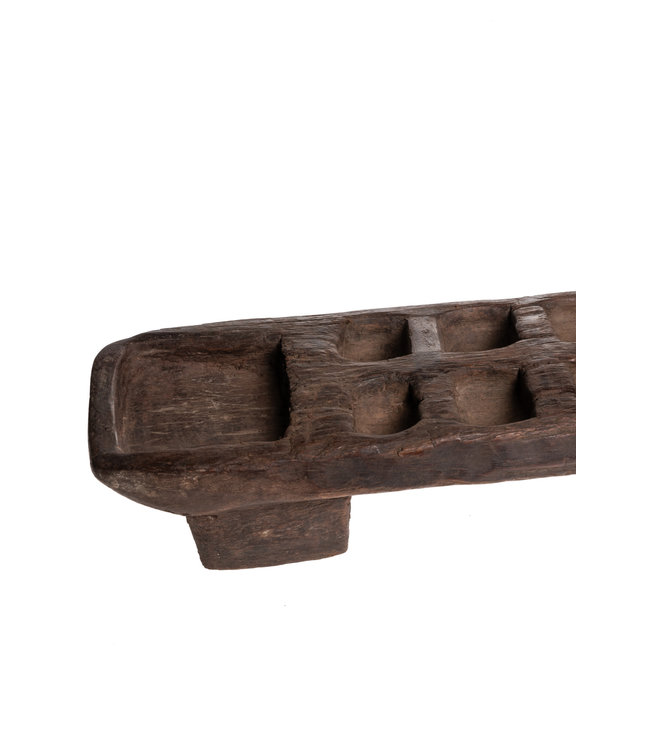 Mancala is considered to be the oldest game in the world. According to some sources it was already played in Ancient Egypt. Read the story..

Material:
Wood
Origin:
Ethiopia
Dimension:
L 84 x W 17 x H 11cm
Designer:
Walaita tribe
Color:
Dark brown
2-8 days depending on region - because of the busy activities it can take longer. We do everything we can to ship your package as soon as possible.

Mancala is considered to be the oldest game in the world. According to some sources it was already played in Ancient Egypt. From there it continued to spread throughout Africa and the rest of the world. Mancala comes from the Arabic word 'naqala' which means 'to move'.

Mancala has a lot of variations and names but the principle of 'count and conquer' is the same worldwide. The board is commonly made of wood, but there are also marble or golden pieces. In poorer regions or when there is no board available, people often dig holes in the ground and use seeds, shells or stones as playing pieces.

Be passionate about traveling, and get inspired by culture and arts 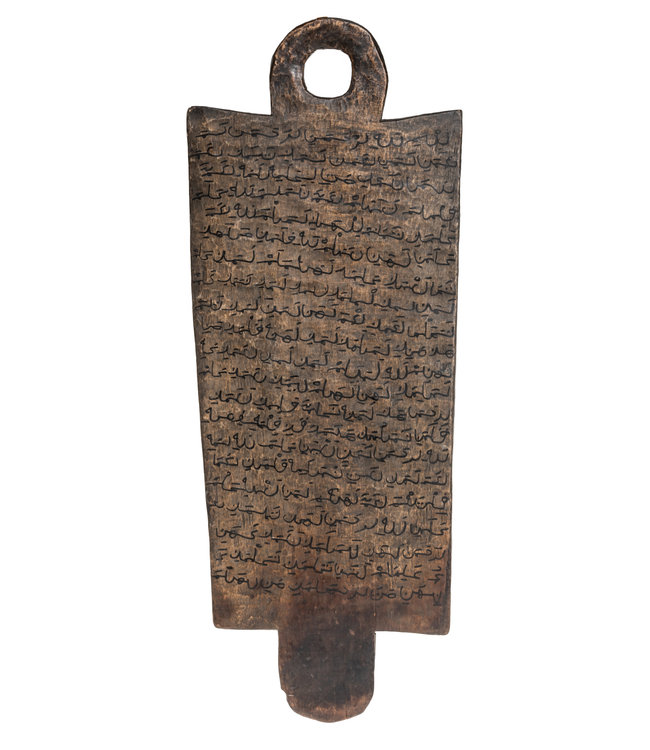