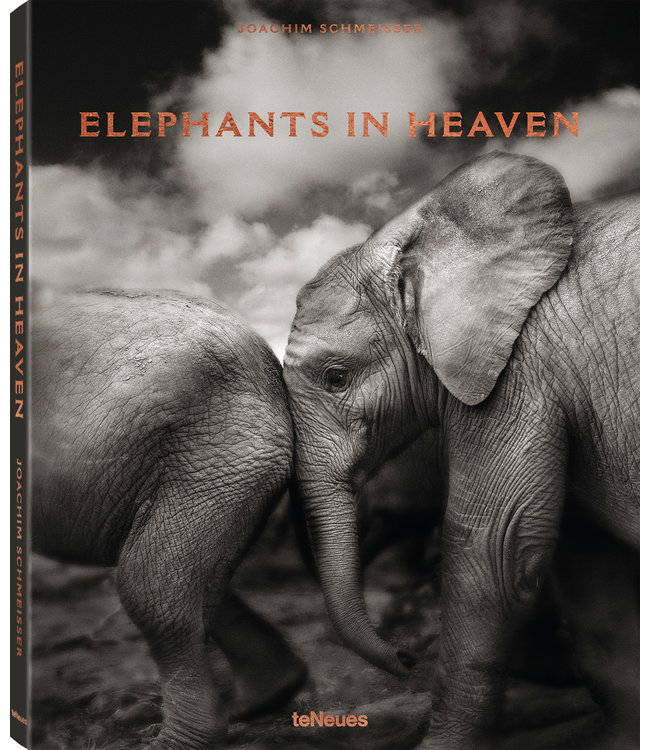 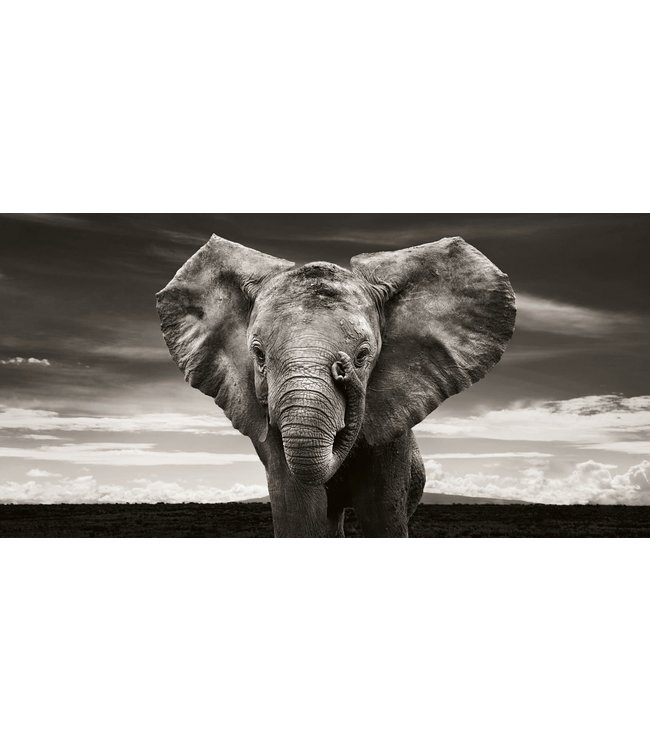 Elephants in Heaven provides a visual record of how these traumatized elephants are raised in a place that is truly heavenly for them, offering a compelling behind-the-scenes look inside an elephant nursery. Read the story..

Material:
Paper
Kleur:
Multicolor
Author:
Joachim Schmeisser
Publisher:
2-8 days depending on region - because of the busy activities it can take longer. We do everything we can to ship your package as soon as possible.

Because elephants are pachyderms, a combination of two Greek roots meaning "thick skin," one might think that nothing bothers them and that they lead quiet, safe lives. Nothing could be further from the truth: elephants have been hunted and killed for their ivory tusks since antiquity. And people often ignore the calves left behind, who must now live out their lives as traumatized and fearful orphans.

Wildlife photographer Joachim Schmeisser made it his mission to document the story of these abandoned baby elephants. Through his sponsorship of elephants, he came into contact with the David Sheldrick Wildlife Trust, the world's largest and most successful rescue and rehabilitation operation for orphaned elephants, headquartered in Nairobi. Professional veterinary technicians bottle feed the elephant calves until they are old enough to locate their own food. By living together with older elephant calves, they also learn the social rules governing elephant herds. After this phase is complete, the elephants are taken to one of the Trust's rehabilitation stockades before they are released back into the wild.

Joachim Schmeisser followed numerous elephants through the entire process and captured fascinating pictures from their arrival at the nursery all the way to their release back into the wild. Elephants in Heaven provides a visual record of how these traumatized elephants are raised in a place that is truly heavenly for them, offering a compelling behind-the-scenes look inside an elephant nursery. The touching animal portraits also convey the devastating consequences of poaching, because for Joachim Schmeisser, it's about "beauty, fragility, transience, mindfulness, and about dignity and the equal standing of each individual." 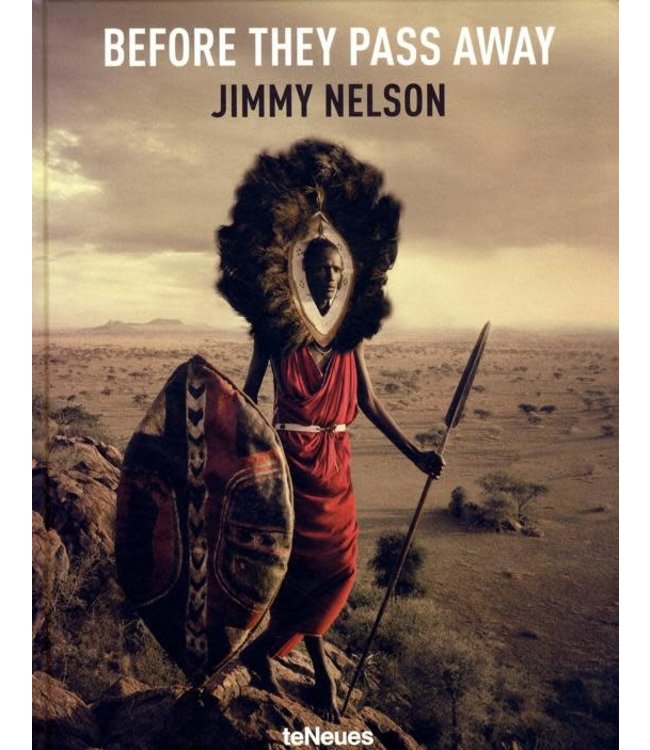 Before they pass away 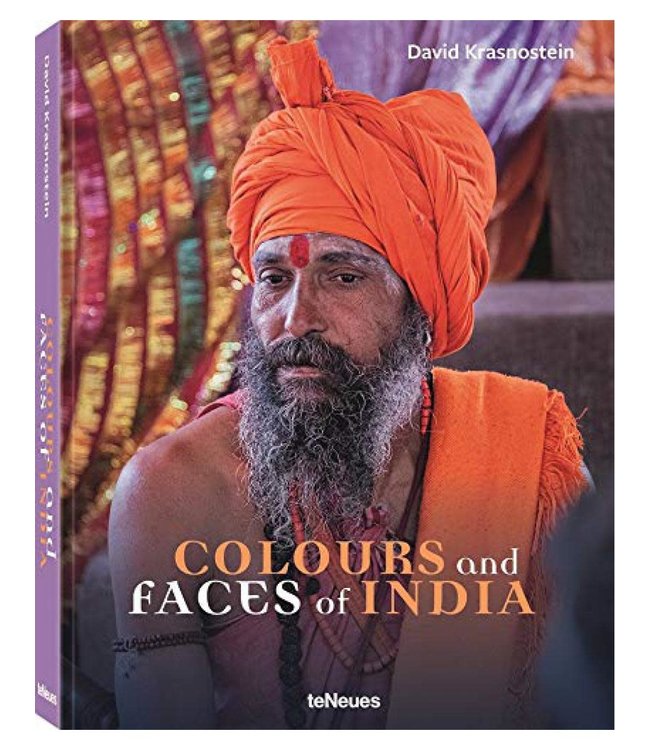 Colours and Faces of India by Krasnostein David