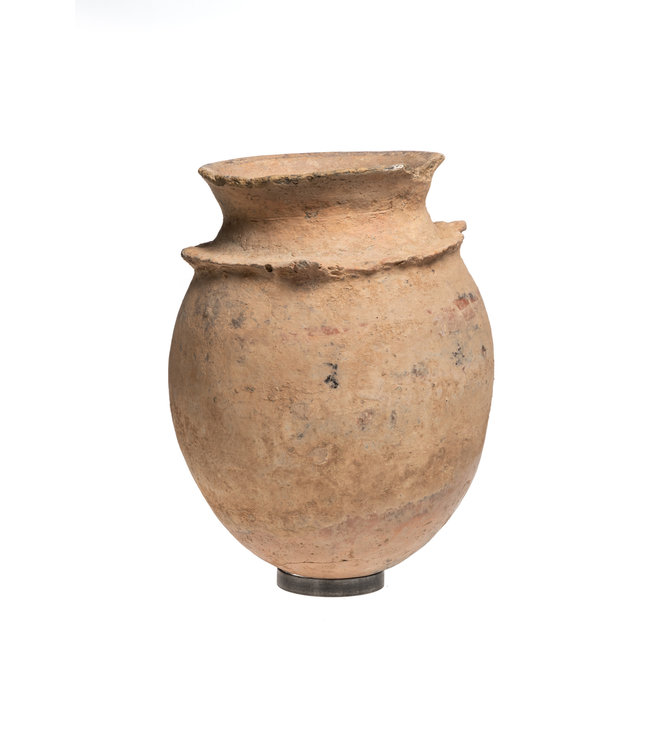 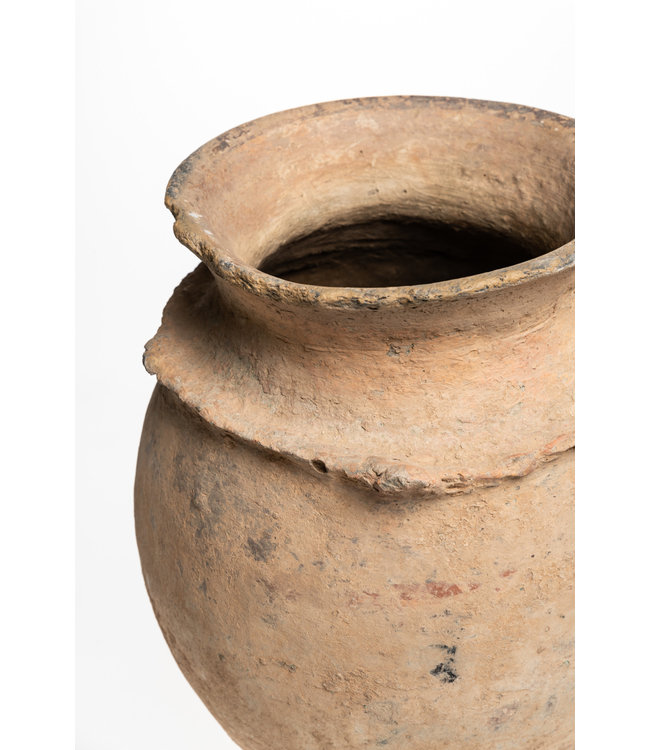 Material:
Terracotta
Origin:
Niger
Dimension:
H46 x Ø37cm (Ø opening = 18cm)
Designer:
Hausa tribe
Color:
Terracotta
2-8 days depending on region - because of the busy activities it can take longer. We do everything we can to ship your package as soon as possible.

Pottery is one of the craft of the ancient Niger that is still being practised in most parts of the country today. It is Nigeria’s most cultural material that has caught the attention and interest of early British archaeologists.

The main characteristic of African pottery, low temperature firing, surprises Western researchers who have long considered it a technological backwardness compared to vitrified pottery, with a more crystalline sound. However, a more precise analysis of these productions has brought out the two major qualities of this firing method: a preserved porosity that ensures evaporation of liquids on the surface, cooling the contents, and an excellent resistance to thermal shocks that allows the use of these potteries as cooking utensils.

The heterogeneous composition of the ceramic paste allows a better resistance to the sudden and hardly controllable rise in temperature of the open fire. The impurities and organic matter deliberately incorporated into the clay act as pores that allow residual steam to escape without causing the pieces to burst. 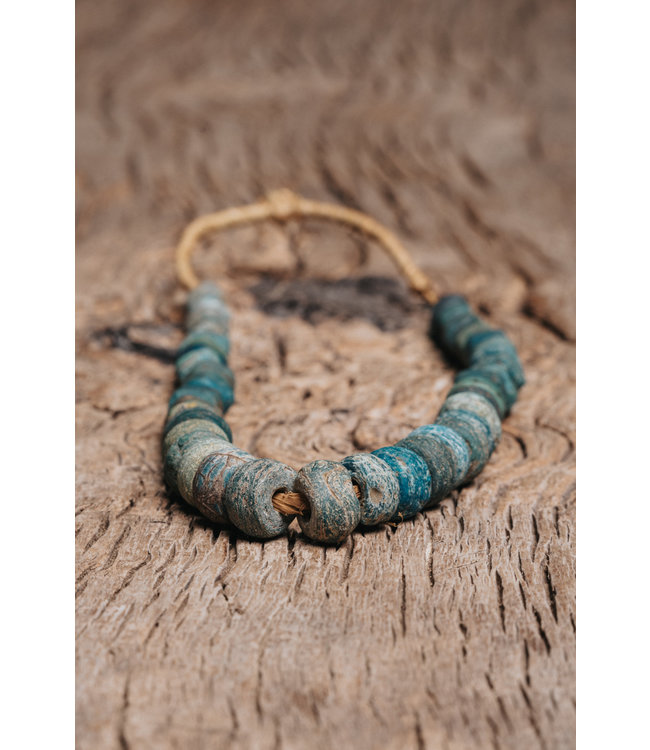 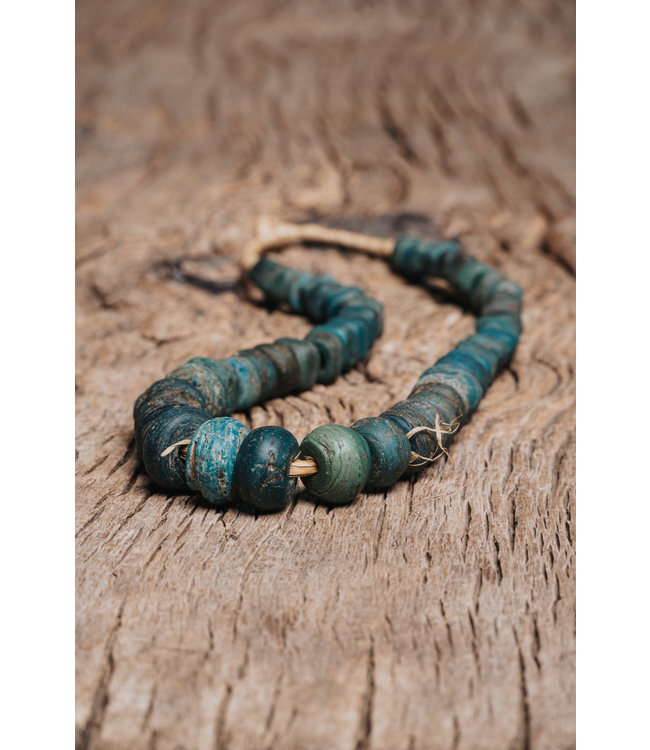 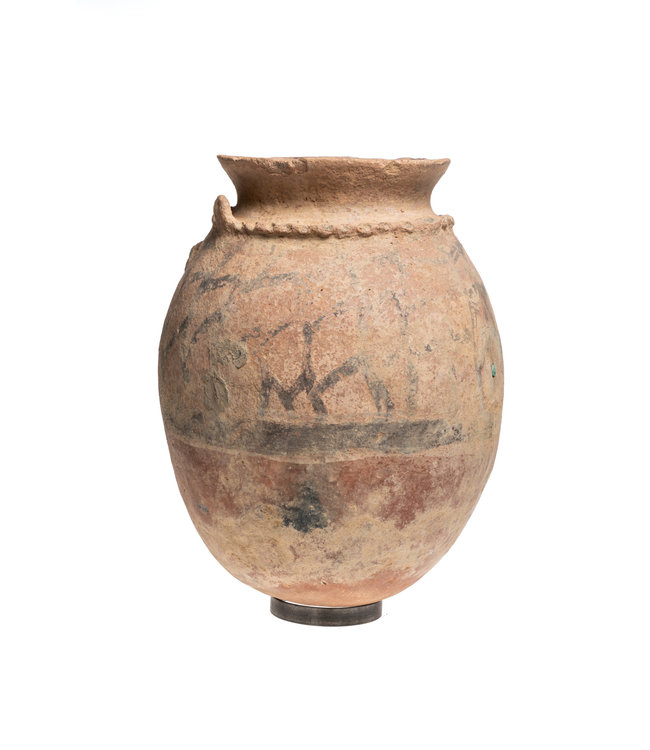 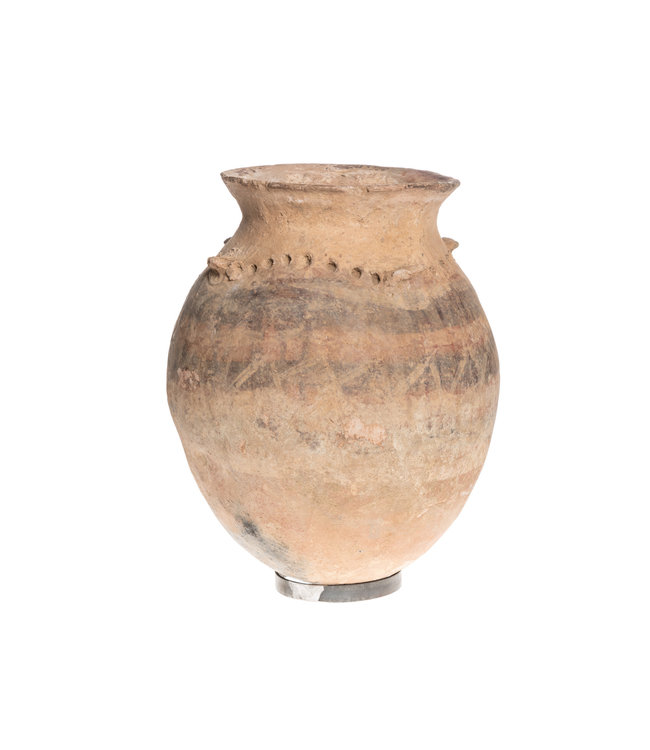